We breathe and encourage creativity, innovation, and collaboration

You know when they say, “Look around for the challenges in your community and see what needs to be done to get it sorted”. We take it damn seriously! 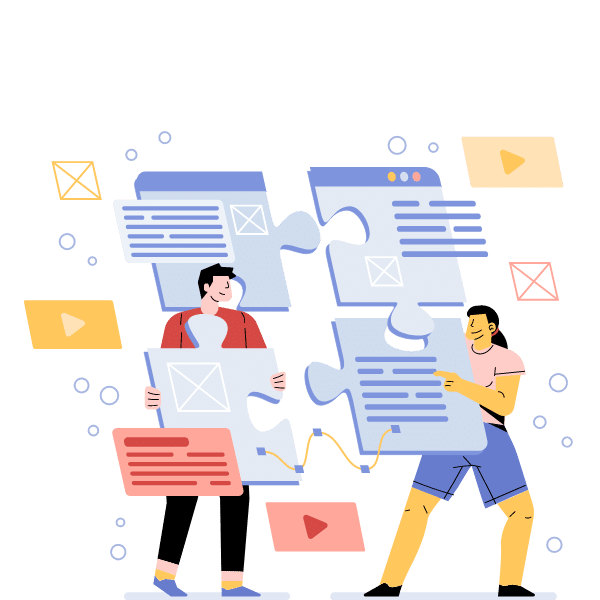 NSD Tech is the baby of Nitin & Sumegha Gupta who landed Winnipeg in the winter of 2013, from India, with the deep desire to broaden the horizons & impact of their work through IT.

In India, Sumegha used to work as an information technology engineer but like any traditional society, the IT industry was predominantly ruled by male population. Being one of the few women in the team, she was not seen skilled enough for IT as traditionally that's not what women do. That was her realization point and she decided to move to Canada and work IT her way! Nitin, whereas, with his Project Management dexterity & PMP, picked up the structural part of things to help Sumegha spread her wings sooner than later.

Regardless of the challenges, they did not give up, stayed head-strong and continued to strengthen their profile by working with industry giants like Google, Microsoft and GoDaddy, not only that but also proved to be successful. Eventually in 2013, they formally launched their company NSD Tech.

Since its establishment, NSD Tech., has worked with various for-profit & non-profit businesses providing its clients with IT consultation, web solutions and digital marketing & promotion services. 2015 was the turning point for NSD Tech, when Sumegha was providing IT consultation for Manitoba Interfaith Immigration Council’s (MIIC).

While working with MIIC, Sumegha got to know about their reporting challenges. Staff were spending tons of time entering data and formulating reports for the iCARE reporting system. To bridge the gap, Sumegha set up a cloud-based Immigration Contribution Agreement Reporting Environment (iCare) data validation tool. That was not all... after listening to her clients, she realized that there still are many gaps that need to be filled, that led to the birth of CARMIS (a complete case management for non-profits with Artificial Intelligence).

Today, CARMIS continues to evolve through experiences of users, sector partnerships and agencies!

NSD Tech runs its operations from its cute office in Fort Garry building, Winnipeg, with a small, dedicated team of developers & IT Gurus (predominantly women, not to forget). We are constantly improving CARMIS, and it is a very client-centric tool.

Hosted on a stable and high-available Microsoft Azure Cloud with a 99.9% Uptime

Access CARMIS via either the browser or a thin-client, with low end-user footprint

Very user friendly, I love the fact that one software en-globes so many features. the customer care is awesome they are always ready to help. keep the good job on.

CARMIS is a great software to gather & compile the required information/ data for the agencies. The staff are friendly and always ready to help.

True leader in the IT business world!
Flora Aruna

Sumegha and her crew at NSD Tech Inc. are exceptionally knowledgeable and kind professionals. They always respond quickly and they are very encouraging and empowering. Their positive, impressive and helpful approach is a constant practice you will experience with this amazing team. CARMIS is certainly very accessible and a user-friendly software for many different organizations. NSD Tech Inc. is a true leader in the IT business world! 1000% would definitely recommend!

CARMIS Support is fantastic! Always friendly, helpful, knowledgeable. They encourage you to call with any questions, not just problems. The training videos, knowledgebase articles and online community are great for learning, but when you need an answer fast, or can’t find the right search term for the knowledgebase, CARMIS Team will help you learn how to accomplish what you want to do. You can reach them via phone, chat, or email.

An Edge Above Others 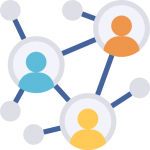 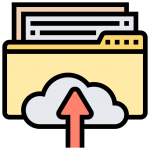 One click reporting for all funders, no limitations, supports IRCC Bulk Upload 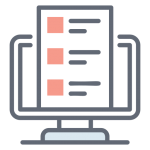 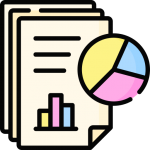